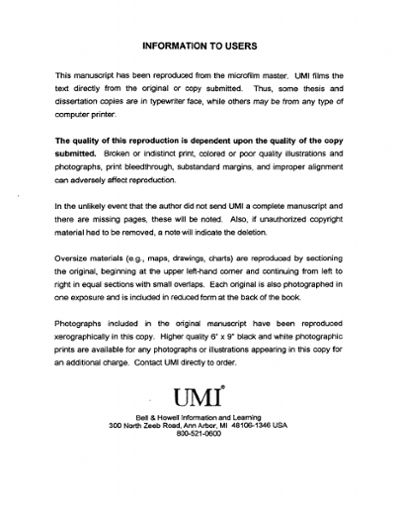 The recent discoveries of extrasolar giant planets (planets like Jupiter orbiting other stars like our Sun) at small distances from their central stars have revitalized the fields of planet and planetary system formation. The discoveries have overturned the former paradigm for planetary system formation which suggested that all planetary systems would look like our Solar System: these decidedly do not. The new view is that the early solar system was not nearly the quiescent place previously thought, but rather a dynamic environment in which planets are both easily created and easily destroyed. I have participated in the building of a new paradigm of planetary system formation, and this thesis describes theoretical and observational work which have contributed to this field. My theoretical work on the migration of giant planets from their formation location to distances close to their central star is described. I show that giant planets can reside at a range of heliocentric distances and masses, and we reproduce the distribution of observed giant planets, as well Jupiter. Using this model, I have predicted what the rate of planet formation must be, and what the initial, mass function for forming planets must be, in order to reproduce the observed planets. I also place some constraints on the mass and viscosity of the circumstellar disk out of which planets form. I show that giant planets close to their central stars are tidally stable, and stable against atmospheric loss, contrary to intuition. I predict that tidally stripped rocky cores, the remnants of giant planets, should exist at small heliocentric distances, a byproduct of the migration and mass loss that a majority of giant planets go through. Lastly, as an outgrowth of our migration work, I designed an observing program to search for circumstellar disks around stars with known extrasolar planets. I have detected three such disks, analogs to our Solar System's Kuiper Belt, and failed to detect disks around three other stars with extrasolar planets. I discuss my observing results, and the implications of detecting disks around some, but not all, of the stars with extrasolar planets I have looked at. In the conclusions and future work, I describe how this work forms a coherent part of a larger goal of understanding how, where, and how often planets and planetary systems form, answering the question of the origin, nature, and uniqueness of our Solar System.