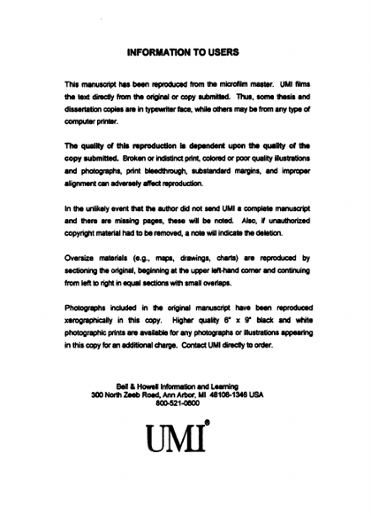 A numerical finite-difference model, derived using a control-volume approach, is used to compute the flow and heat transfer characteristics of a confined laminar air jet impinging on an isothermal surface. Four cases are considered, with Re = 250, 500, 650 and 750, and nozzle-to-plate spacing, H/W = 5. At Re = 250, the boundary layer developing on the target plate separates. At Re = 500, the boundary layer develops without separation off the target wall, the jet momentum is sufficient to overcome the adverse outer field and wall effects. The flow is symmetric at these Reynolds numbers, and maximum values for pressure, friction and heat transfer coefficients occur at the stagnation point. The flow at Re = 650 displays asymmetry as the jet buckles, both flow and heat transfer indicate a transition to an unsteady regime. The critical Reynolds number for the onset of unsteady flow is between 585 and 610. When Re is further increased to 750, the jet "buckles" severely and vortices are shed in the high shear regions. The spectral distribution of the velocity in the jet streamwise and spanwise directions at three distinct locations in the jet, point out three dominant frequencies. The lowest frequency, at 3.66 Hz, is associated with the jet "sweeping" the wall, identified as the "flapping" motion. The highest frequency, 12.96 Hz, is related to the "buckling" motion of the jet at the frequency at which vortices are formed in the jet shear layer. As a result of the two combined unsteady modes, the peak heat transfer is enhanced and the lateral extent of the effective cooling is broadened. A distinct demarcation in time averaged Nusselt number was observed between the steady behavior for Re < 600, and the unsteady behavior for Re > 600. The jet subjected to twenty-four types of forcing reveals two cases relevant in terms of flow and heat transfer control. The out-of-phase forcing at the dominant frequency of 10.68 Hz, Re = 650, stabilizes one side of the confined impinging jet. This results in an enhanced wall heat transfer and peculiar behavior of the hydrodynamic field. When forcing out-of-phase at a dominant frequency of 12.96 Hz, Re = 75 0, the jet is stabilized completely. The forcing suppresses the high-amplitude low-frequency "flapping" jet motion, and the jet tip displacement on the target wall captures only the high-frequency low-amplitude oscillatory motion of the jet. The suppression of the jet "flapping" motion leads to a smaller "patch" heat transfer coefficient. However, since the jet washes the target wall without separation, the wall-averaged heat transfer is much higher than the unforced cases. For the out-of-phase forcing at 12.96 Hz, the "patch" heat transfer is 24% lower than the unforced case, while the wall-averaged heat transfer is 35% higher.