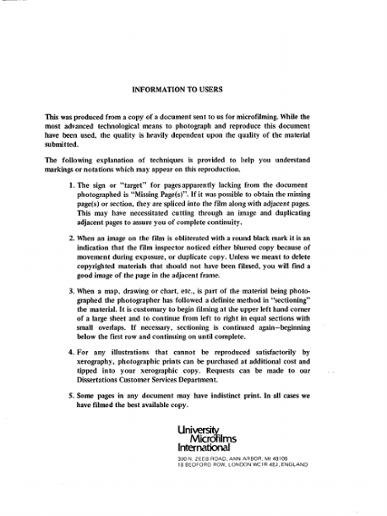 This paper is a socio-economic study of the modern Japanese family. It is intended as an update on field studies conducted by sociologists and anthropologists on the Japanese family system of the earlier post-war period, but this study was conducted through the compilation and analysis of nationwide data, rather than through field work in a particular community. The paper begins with a discussion of the significance of the traditional family system, followed by a history of the process of urbanization in Japan, particularly in the Greater Tokyo area. Changes in the labor force during industrialization are also set out in order to explain the importance and identity of the "salaryman" in the modern urban labor force. This study then examines the financial situation of today's family. It is demonstrated that increased costs of living, particularly in urban housing, put financial strain on the budget of the young urban salaryman, causing him to depend more than in previous decades on the earnings of his wife and on financial help from his elderly parents, in a reversal of long-standing cultural patterns. The urban housing market is described in detail, with an overview of the prices and locations of various types of homes in the Greater Tokyo area. Many families now change homes throughout their life cycle, starting with an apartment for the young adult or newlyweds, then a condominium in a high-rise building or a small, non-custom-built single-family residence for the young family, and finally, perhaps, a large custom-built single-family residence. However, it is increasingly the case that such a home is priced beyond the reach of all but the most affluent, or those who can pool the most resources from several adult family members. Because of this, it is pointed out, there may be a trend back toward the extended family, but now in the city instead of the countryside. The question of personal savings is also explored, since the Japanese have been renowned for their high rates of savings. It is shown that today's young salaryman is not able to make ends meet if he buys a home, and with Japan's slowing economic growth, it is unlikely that he will ever accumulate the degree of savings that earlier generations have. Finally, changes in the physical structure of the home are outlined, with emphasis on ways in which youngsters raised in a modern urban home may have different cultural and aesthetic values than do those who were raised in a traditional home with their grandparents. In conclusion, it is speculated that changes in home and family life which are now occurring will be accelerated within the next generation, but the Japanese may find unique ways to combine traditional values with the realities of modern urban life.