An evaluation of DNA fingerprinting methods for subtyping Salmonella 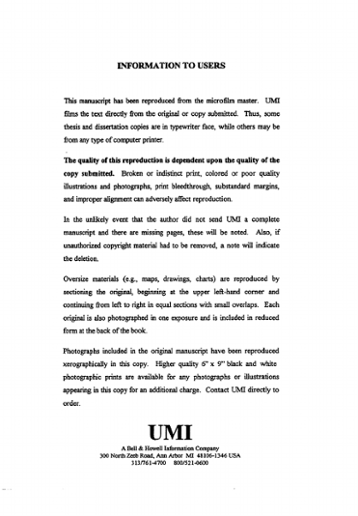 The use of DNA typing and fingerprinting methods to identify and discriminate strains of bacteria, including Salmonella, has increased dramatically in recent years. Traditional typing methods, including serotyping and phage typing, have often not adequately discriminated strains, nor have they always identified virulent or antibiotic resistant strains. In a literature review, DNA-based methods, including plasmid analysis, restriction fragment length polymorphism (RFLP) analysis, and polymerase chain reaction (PCR) fingerprinting methods were evaluated. Plasmid analysis, including plasmid profiles and plasmid fingerprints have been shown to be useful primarily in short-term investigations of disease outbreak. However, plasmid profiles or possession of individual plasmids have generally not been good indicators of cell phenotypes overall. RFLP fingerprinting of Salmonella utilizing probes from ribosomal DNA, insertion sequence IS200, or random sequences has been reported. Ribotypes detected with ribosomal probes have generally been shared among different serotypes, whereas IS200 profiles have tended to be more serotype-specific. AP PCR and rep-PCR primers have been shown to discriminate Salmonella isolates, but fingerprints have been more difficult to reproduce and interpret than RFLP fingerprints. Several authors have reported bands of varying intensities, and some faint bands have not been reproducible. Improved methods of resolving and detecting PCR products are necessary. In a laboratory study, 85 environmental Salmonella isolates belonging to 22 serotypes were fingerprinted by 16S RFLP ribotyping, by rep-PCR, using ERIC (enterobacterial repetitive intergenic consensus) primers, and by AP PCR. Ribotypes were shared by isolates from different serotypes. ERIC PCR and one AP PCR primer produced fingerprints that discriminated among the different isolates, but did not identify serotypes. Another AP PCR primer produced simple patterns that neither discriminated isolates, nor identified serotypes. In a second related laboratory study, computer-assisted matching of AP PCR fingerprints of several known isolates was evaluated. Aliquots of the PCR reaction were run in the same and different gels, and the fingerprints bands were scored by two technicians on a presence-absence basis, and matched by creating dendrograms. Although replicate fingerprints of an isolate appeared reproducible, they were not always scored identically. Thus, the computer was not always able to correctly match fingerprints.