Reading the personal and the political: Exploring female representation in realistic fiction with adolescent girls 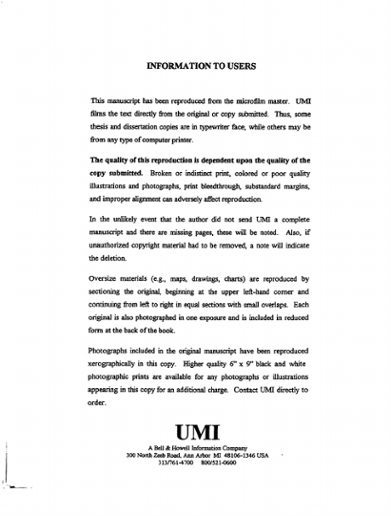 This dissertation is a study of young adolescent females' responses to female literary characters in realistic adolescent fiction. Working with 11 adolescent girls aged 12-14 from diverse ethnic, racial, class, and religious backgrounds, I explored the multiple perspectives of female adolescents in terms of female representation as well as issues of race, class, and gender. The female characters from the books read in this study are also from various ethnic, racial, religious, and class backgrounds. The novels included three pieces of social issues realism: Make Lemonade (Wolff, 1993), I Hadn't Meant to Tell You This (Woodson, 1994), and Humming Whispers (Johnson, 1995), while the fourth novel, Among Friends (Cooney, 1988), was a piece of contemporary fiction, which allowed for a comparison of female representation across the genre. After the participants read the novels, I interviewed each of them about their perceptions of female representation, as well as the issues of class and race within the novels. Applying feminist methodology with a focus on consciousness-raising, I asked the participants specific questions about female roles and representation in realistic novels, class and race representation as it intersects with female representation, and their own connections to the situations and female characters within the novels. This consciousness-raising also included my own increased consciousness of female adolescent thinking and reasoning. By working with these adolescent girls I noted implicit ideologies that included gender stereotyping, classism, and racism within many of their answers. The standpoint from where many of these participants spoke concluded that the attributes of "femaleness" of which they especially approved included being "helpful," "nice," and "caring" which were considered "normal" female behavior. The participants, however, also admired female bravery, courage, and strength, yet did not especially desire or acknowledge those characteristics within themselves. Further analysis revealed that these participants constructed narrow limitations of normality. Female characters outside the norm of affluence and popularity coupled with insecurity, were not acceptable. Challenging this norm, as well as interrogating the self as part of the norm is one of the implications of this investigation that needs further studying.