An Analysis of the Water Quality Problems of the Safford Valley, Arizona 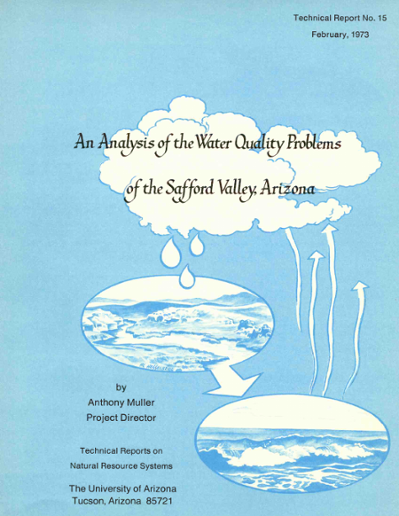