Promoter G-quadruplexes and their Interactions with Ligands and Proteins 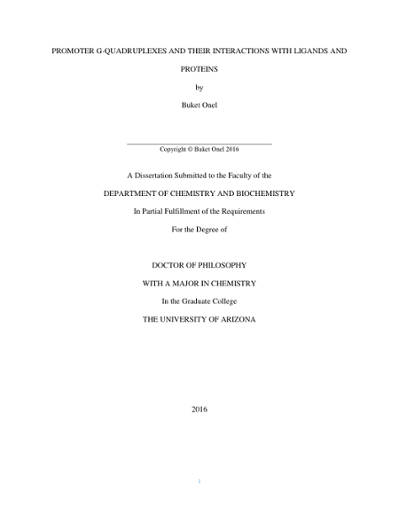