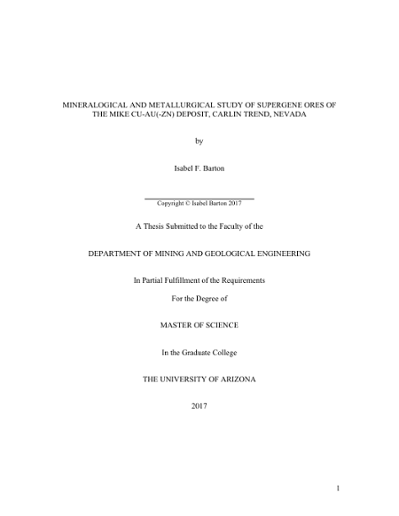 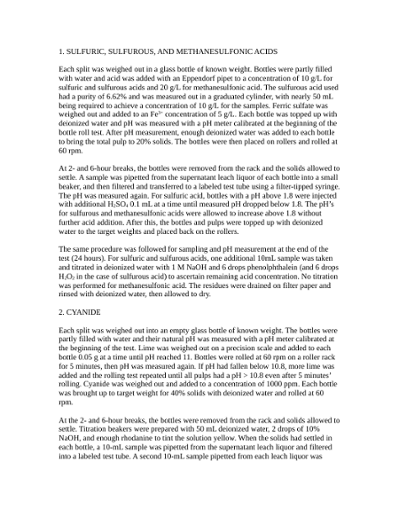 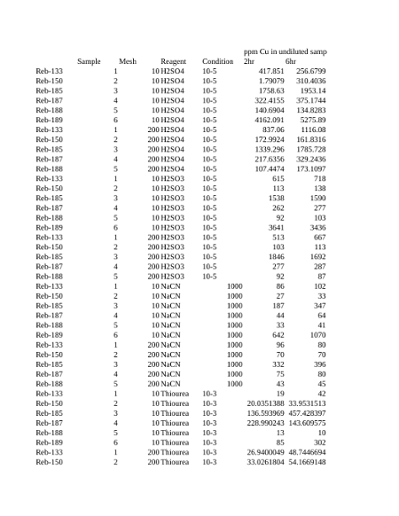 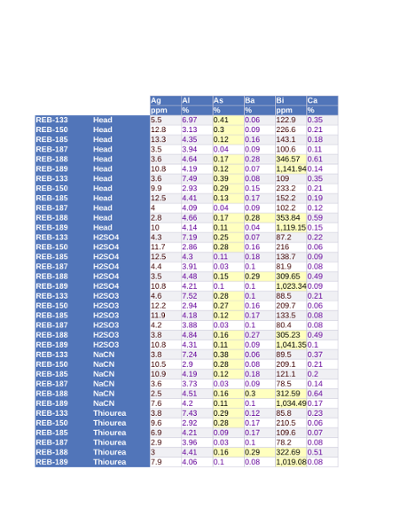 This paper presents the results of a mineralogical and metallurgical study of supergene ores at the Mike Cu-Au(-Zn) deposit on the Carlin trend of Nevada, USA, currently held by Newmont Gold Corporation. With a metal endowment totaling >8.5 M oz. Au, 1027 M lbs. Cu, and 809 M lbs. Zn, Mike is one of the largest deposits on the Carlin trend, but it is currently uneconomic to develop. It contains an unusual and complicated suite of metals and ore minerals. This study was undertaken as a first step to investigate process options for recovering both its Cu and Au by 1) comparing the metal recoveries achieved from the supergene ores by six different lixiviants, and 2) identifying which minerals failed to dissolve in each lixiviant. The reagents selected were sulfuric, sulfurous, and methanesulfonic acids, to recover Cu, and cyanide, thiourea, and glycine, to recover Cu and Au. QEMSCAN and SEM study of six samples of different ore types and grades indicate that the Au occurs as varieties of native gold, including auricupride and electrum. Major Cu minerals are native Cu, cuprite, malachite, chrysocolla, and conichalcite (Ca-Cu arsenate), with locally significant Cu in jarosite and goethite. Gangue mineralogy is dominated by quartz, sericite, chlorite, alunite, smectite and kaolinite, K-feldspar, jarosite, and iron oxides. Bottle roll testing indicates that no single-step leaching process is likely to provide economic recovery of both Cu and Au. Sulfuric and methanesulfonic acid both recovered > 70% of the Cu except from the samples dominated by conichalcite, which was not leached effectively by any of the reagents tested. Only cyanide and thiourea recovered significant Au. Reagent consumption for cyanide, sulfuric acid, and methanesulfonic acid was generally within acceptable levels. Glycine and sulfurous acid are both uneconomic based on low recovery. Further work will focus on developing an economic process in two steps. Mineralogical study of QEMSCAN residue indicates that the non-leaching ore minerals are conichalcite and Cu-bearing Fe oxides. In addition, native Cu and cuprite do not leach well in glycine and chrysocolla does not leach well in thiourea or cyanide. Other observed mineralogical changes include the total loss of dolomite and partial loss of alunite and iron oxide from all samples, with apparent gains in jarosite.