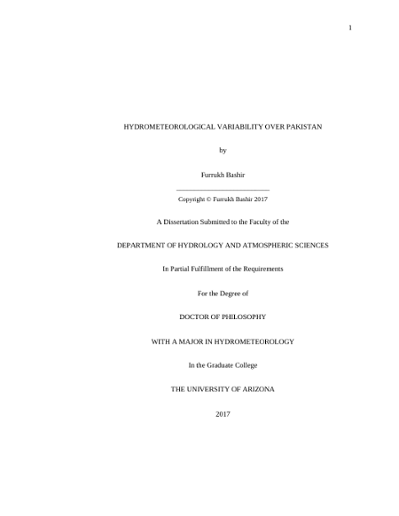 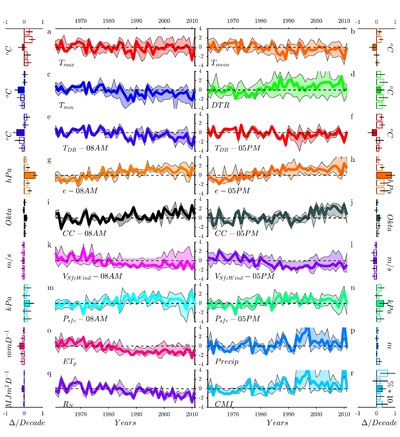 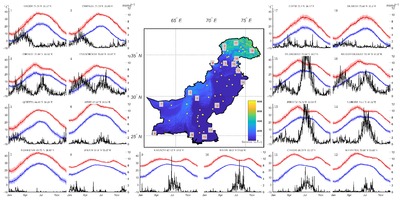 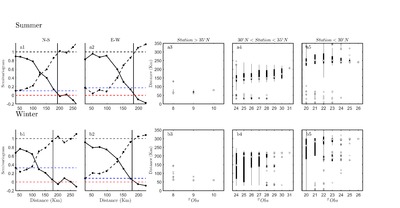 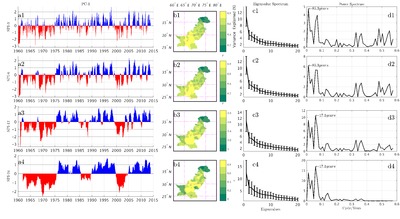 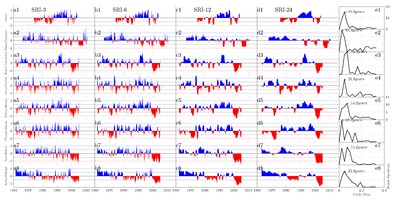 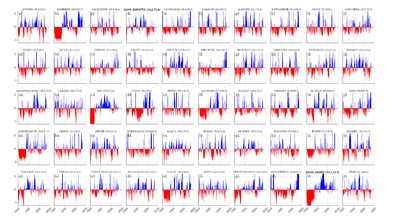 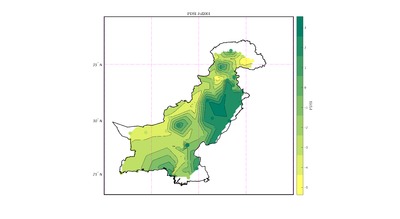 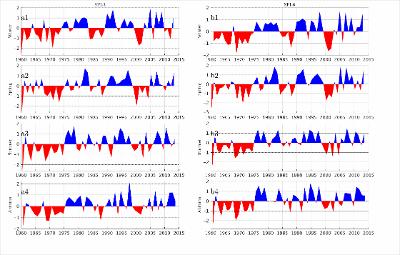 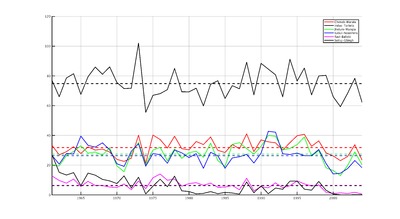 Pakistan, as an agriculture based economy, is vulnerable to various hydrometeorological hazards ranging from tropical cyclones, thunderstorms, tornadoes, drought, rain, hail, snow, lightning, fog, wind, temperature extremes, air pollution, and climatic change. However, three of the most pressing challenges in terms of water resource availability, that are different in nature, but are inter-linked to each other are discussed over here. We begin with the Karakoram Anomaly that is considered as one of the most mysterious and most speculated phenomena on Planet Earth. Though, it is confined to the glaciers in the eastern Hindukush, western Karakoram and northwestern Himalayan mountain ranges of Northern Pakistan that are not responding to global warming in the same manner as their counterparts elsewhere, because, their retreat rates are less than the global average, and some are either stable or growing. However, the Karakoram Anomaly has baffled scientific society for more than a decade since its earliest discovery in the year 2005. The reasons of the Karakoram anomaly were mainly associated to physiography of the area and role of climate was considered marginal till now, as climate is influencing glaciers differently all over the globe. Here, for the first time, we present a hydro-meteorological perspective based on five decades of synoptic weather observations collected by the meteorological network of Pakistan. Analysis of this unique data set indicates that increased regional scale humidity, cloud cover, and precipitation, along with decreased net radiation, near-surface wind speed, potential evapotranspiration and river flow, especially during the summer season, represent a substantial change in the energy, mass and momentum fluxes that are facilitating the establishment of the Karakoram Anomaly. In turn, it is influencing the availability of glacier melt in River Indus in summer season. Secondly, we developed a hydrometeorological data sets for Pakistan as they are extremely important for water related impact studies and future climate change scenarios. Presently, major sources of gridded temperature and precipitation data generation are in-situ observations, satellite retrieved information and outputs from numerical models. However, each has its own merits and demerits. Among them gridded observed data sets are considered superior if the gauge density is better. Unfortunately, precipitation gauge network of Pakistan is poorly presented in prior gridded products. Therefore, a daily in-situ observation based, 0.05º×0.05º gridded temperature and precipitation data set for Pakistan, for the period of 1960-2013 is developed. It is named as PAK-HYM-1.0, that is an abbreviation of Pakistan and Hydrometeorology, and 1.0 indicates that it is the first version. This data set is developed by utilizing data from 67 meteorological stations of Pakistan. This number of observation sites is 2 to 4 times higher than that used in prior similar products, and this product can be adopted as an operational information product that can be updated on daily basis. Finally, we focused on meteorological and hydrological droughts in Pakistan. We have reconstructed history of drought in Pakistan using in situ observations based high resolution gridded data through Standardized Precipitation Index (SPI) methodology on different time scales. Furthermore, we have explained the transition of meteorological drought to hydrological drought using river inflows data of large rivers of Pakistan, and explained the sensitivity of different rivers to rainfall and temperature of different seasons. On the basis of this analysis, we have proposed a solution of construction of water reservoirs to tap water resources from northern mountains as inflows from these mountains has potential to perform as a buffer against droughts in low-lying areas of Pakistan. In addition to that, we have demonstrated the potential of Palmer Drought Sensitivity Index (PDSI) as an operational tool for drought monitoring in Pakistan.