Geology of Northern Arizona: with Notes on Archaeology and Paleoclimate 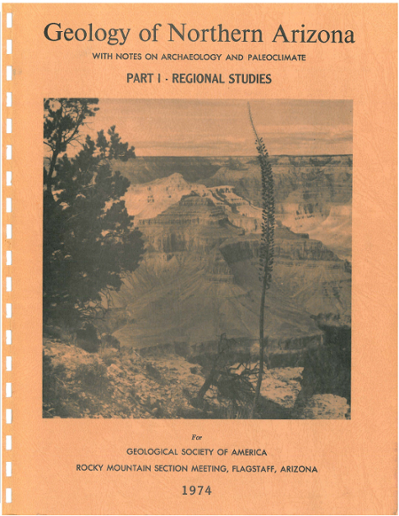 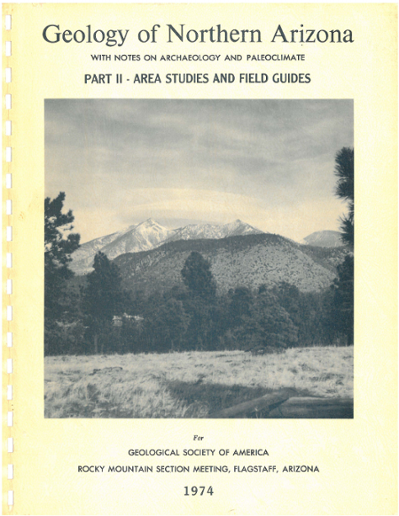 Northern Arizona has attracted pioneers in North American geology since the days of John Wesley Powell; when northern Arizona was considered to be a part of our "last frontier." Perhaps Powell, Darton, Dutton, Walcott, Noble, Gregory, Gilbert, Davis, or Robinson would not have been surprised to learn that the geology of northern Arizona would play an important part several generations later in the geologic exploration of a new frontier--that of space. Largely because of the variety of geologic terranes, good exposures, and the presence of geologic analogs of lunar features, Apollo astronauts received training in ten different field sites in northern Arizona, including operational rehearsals for lunar geologic traverses. Because of the importance of the geology of northern Arizona to both the history of the science and to an understanding of the geology of North America, papers were solicited to provide an up-to-date synthesis of this geologically varied region. The contributors represent a variety of sponsoring institutions. Most are affiliated with the U.S. Geological Survey, Northern Arizona University, or the Museum of Northern Arizona; other universities and research agencies are represented, as are state agencies and mining companies.