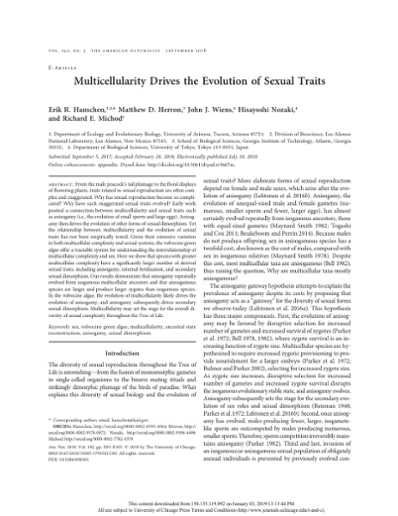 © 2018 by The University of Chicago. All rights reserved.