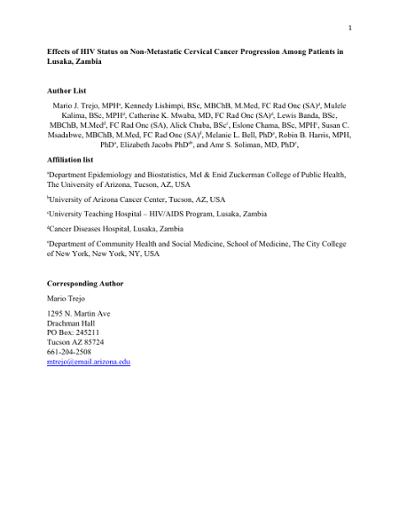 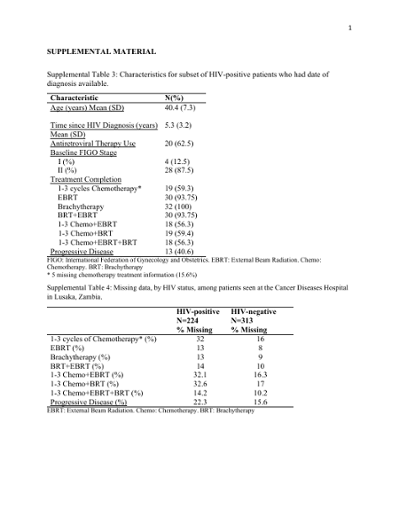 © IGCS and ESGO 2020. No commercial re-use. See rights and permissions. Published by BMJ.