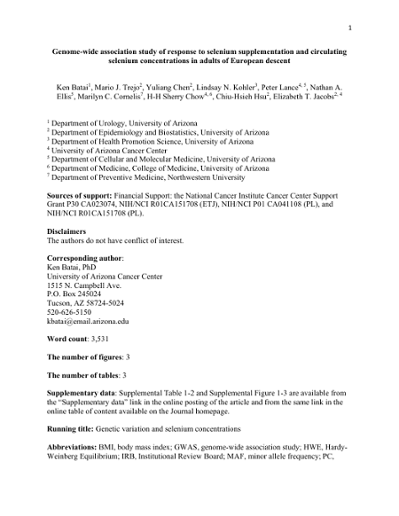 The Journal of Nutrition

© The Author(s) 2020. Published by Oxford University Press on behalf of the American Society for Nutrition. All rights reserved.