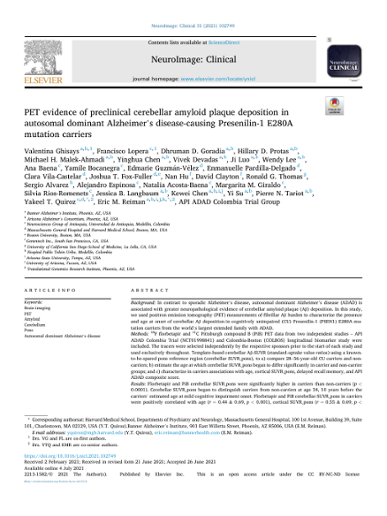 Copyright © 2021 The Author(s). Published by Elsevier Inc. This is an open access article under the CC BY-NC-ND license.

Except where otherwise noted, this item's license is described as Copyright © 2021 The Author(s). Published by Elsevier Inc. This is an open access article under the CC BY-NC-ND license.