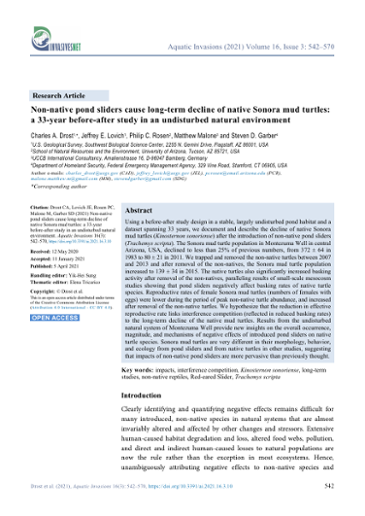 Copyright © Drost et al. This is an open access article distributed under terms of the Creative Commons Attribution License (Attribution 4.0 International - CC BY 4.0).

Except where otherwise noted, this item's license is described as Copyright © Drost et al. This is an open access article distributed under terms of the Creative Commons Attribution License (Attribution 4.0 International - CC BY 4.0).