Files in this item 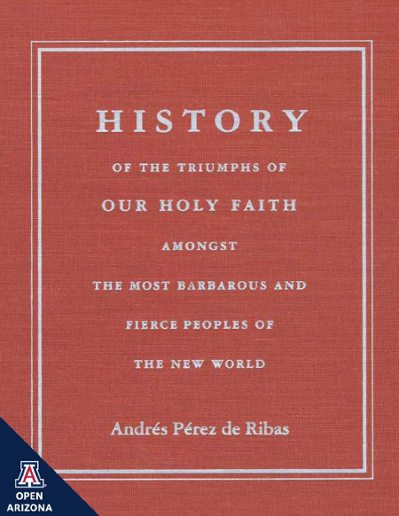 This item appears in the following Collection(s)

Except where otherwise noted, this item's license is described as Copyright © 1999 by The Arizona Board of Regents. The text of this book is licensed under a Creative Commons Attribution-NonCommercial-NoDerivatives 4.0 International License (CC BY-NC-ND 4.0), https://creativecommons.org/licenses/by-nc-nd/4.0/.